Win a bundle of 3 books from "Harper Collins"!

Contest - "A dose of Gandhigiri"
in association with Harper Collins 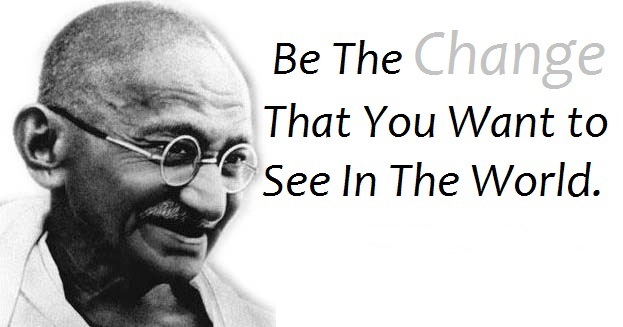 Congratulations winners !! Please email us your shipping address at feedback@indiabookstore.net. We will be mailing you a copy of -
1. "Self Deception" by Arun Shourie
2. "Meena Kumari: The Classic Biography" by Vinod Mehta
3. "The Politickle Pickle" by Shreyas Navare

Are the people we call 'heroes' really heroic? Are the leaders we've chosen (or the ones we plan to choose) worthy of leading us? Are media persons sticking to facts or acting as chamchas to the high and mighty? Have industrialists in their multi-storey towers forgotten all about the common man? Who is badly in need of some good ol' Gandhigiri?

"Tell us - Which public personality do you want to give a good dose of 'Gandhigiri' to??" Name the person, why he/she needs to be reminded of Gandhiji's ideals, and which aspect of Gandhigiri (Honesty? Non-violence? Tolerance? Vegetarianism?) they need.

What do you win? 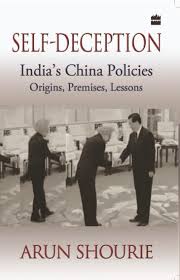 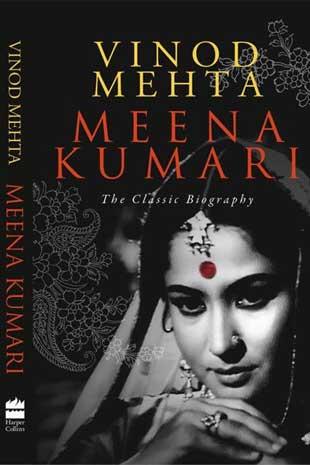 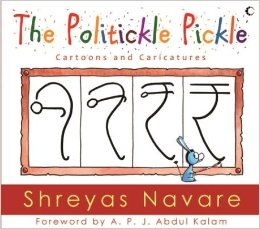 The total points of your entry will be the sum of all the three points above. We will give prizes to the top 3 entries by total points.

"Self Deception" by Arun Shourie

On what assumptions was Pandit Nehru confident that China would not invade India in 1962? Why and on what basis did he scotch all warnings in Tibet and our entire border? What eventually led to the debacle of 1962? Are the same delusions and mistakes not being repeated now? A book of great contemporary relevance because of the recent strains and tensions between India and China.

Vinod Mehta's riveting account of Meena Kumari's life begins with her death, weeks after the release of her swan song Pakeezah. He goes to Meetawala Chawl in Dadar East, where she was born, the studios where she worked, the hospital where she died and the cemetery she was cremated in. Mehta creates a complex portrait of a woman who carefully cultivated the image of someone 'unfairly exploited and betrayed by her lovers and lady luck'.

"The Politickle Pickle" by Shreyas Navare

A hilarious collection of cartoons on every aspect of Indian life, from politics in sports to sports in politics; from freedom of expression to economic depression; from social media to unsocial behavior. Shreyas Navare is one of the major young cartoonists of modern India. The book comes with a glowing Foreword by A.P.J. Abdul Kalam.

Tell us - Which public personality do you want to give a good dose of 'Gandhigiri' to??

Submit your entry below