Win a bundle of 3 books from "Random House Publications"! 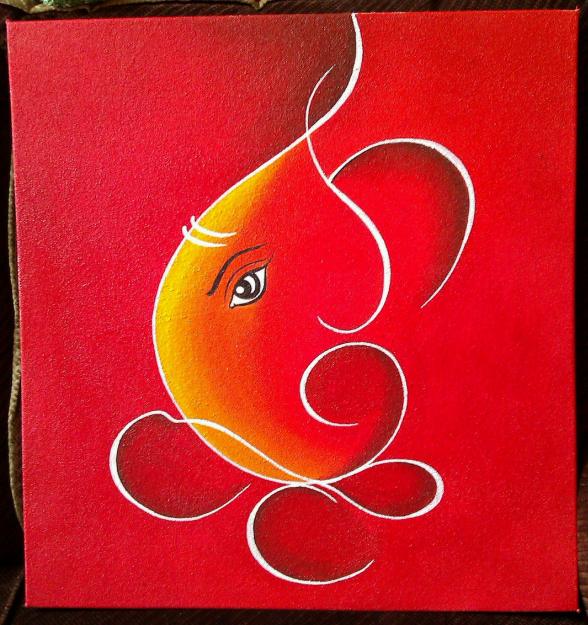 Tell us - which ONE problem would you advice Lord Ganesha to remove from Indian society today and how would you help him?

Congratulations winners !! Please email us your shipping address at feedback@indiabookstore.net. We will be mailing you a copy of -

This Ganesh Chaturthi, the elephant-god looks for your advice. He says "There are TOO many obstacles in the path to India's progress these days. Which ONE problem do you want me to remove first? And how would you help me?".

"Tell us - which ONE problem would you advise Lord Ganesha to remove from Indian society today and how would you help him?"

Make sure you choose only ONE 'obstacle' and explain how you AND Ganesha, as a TEAM, will remove the obstacle.

What do you win? 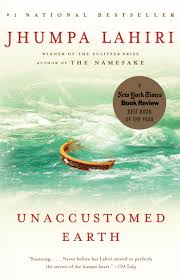 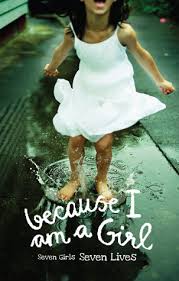 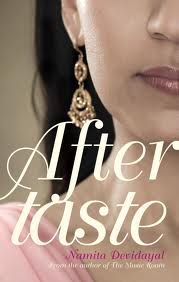 The total points of your entry will be the sum of all the three points above. We will give prizes to the top 3 entries by total points.

Gentle, heartbreaking, understated, this is Jhumpa Lahiri's second collection of stories of first- and second-generation Indian-Americans. Their apprehensive forays into uncharted territory, geographic and psychological, is the central theme of this book. A young mother is content to share a platonic Tagore-esque relationship with a young homesick man, but resents his marriage to an American girl. A sister struggles with her guilt over introducing her once-promising younger brother to alcohol. Two people, thrown together time and again, finally form a close connection that is soon set asunder.

"Because I am a Girl"

Seven intrepid women come together to bring this first-ever anthology of stories focusing on girls from different walks of life all over India. Anjum Hasan visits a village in Bharatpur, Rajasthan, where young girls are forced to become sex workers. Pooja Bedi goes to Lucknow and meets a woman who gets an ultrasound done but then decides against killing her unborn baby girl. Nafisa Ali Sodhi writes about a young girl in Delhi, who works as a rag picker but is a bright young student. Introduction by Govind Nihalani.

Diwali 1984. Mummyji, the matriarch of a prosperous mithai business family, lies comatose in a Bombay hospital. Manipulative, determined, and seemingly invincible, mummyji has held together her family through bribes of money, endless food, and adoration. Surrounding her are her four children: the weak and ineffectual Rajan papa who is desperately in need of cash; Sunny, the dynamic head of the business with an ugly marriage and a demanding mistress; Suman, the spoilt beauty of the family who is determined to get her hands on mummyji’s best jewels; and Saroj, Suman’s unlucky sister, who has always lived in her shadow. Each one of them wants mummyji to die. In Aftertaste, Namita Devidayal tells the story of one business family and its bitter dynamics. Full of rare period details and insights into the world of baniya families, aftertaste is worldly, astute, and utterly riveting.