Win a bundle of 2 books from "Rupa Publications"! 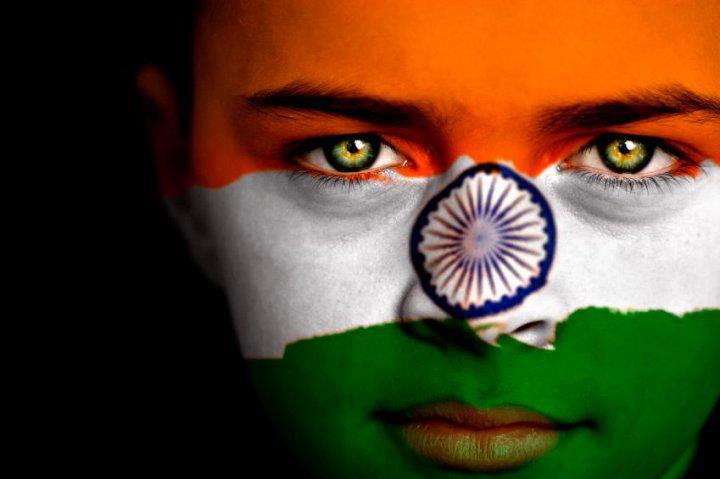 Contest - "The Proud Indian"
in association with Rupa Publication

Congratulations winners !! Please email us your shipping address at feedback@indiabookstore.net. We will be mailing you a copy of -
1. The Race of My Life: An Autobiography by Milkha Singh
2. The Rani of Jhansi by Prince Michael of Greece

It can be rather hard to keep the faith when we are bombarded with news of scams, rapes, and riots. But as we celebrate the 67th anniversary of Indian independence, let us celebrate our fellow Indians who made a difference with their contributions, who set high standards and goals and achieved them, who make us proud to be Indian.

"Tell us which of our fellow Indians made you proud and why?!
5 best answers will win our special prize: A bundle of two very interesting books on Indians who make us proud of our nationality :--

The total points of your entry will be the sum of all the three points above. We will give prizes to the top 5 entries by total points.

Milkha Singh's "The Race of My Life"

Milkha Singh has led a life dominated by running, running, running? From a boy who narrowly escaped death during Partition (most of his family was not so lucky), to a juvenile delinquent who stole and outran the police, to a young Army recruit who ran his very first race to win special privileges for himself (a daily glass of milk). After that first race, Milkha Singh became an athlete by default. And what followed was the stuff legends are made of. In this remarkably candid autobiography, Milkha Singh shares the amazing highs of winning India's first ever gold in athletics at the Commonwealth Games, the unbridled joy of being hailed as the Flying Sikh in Pakistan, as well as the shattering low of failure at the Olympics. Powerful and gripping, The Race of My Life documents the journey of an impoverished refugee who rose to become one of the most towering figures in Indian sports.

Prince Michael's "The Rani of Jhansi"

A fictional account of the life of Lakshmibai, the heroic warrior queen, The Rani of Jhansi vibrantly portrays one of the bravest women in Indian history. Along with the throne, Lakshmibai inherits steep challenges- she becomes a widow to a deceased king and mother to an adopted heir. Her brother in law aggressively contends her right to the throne and the ominous presence of the British spells uncertainty for Jhansi's future. Meanwhile, war clouds gather as several states prepare to fight against foreign domination. A rebellion seems inevitable.

tell us which of our fellow Indians made you proud and why?
(Leave your comment below)