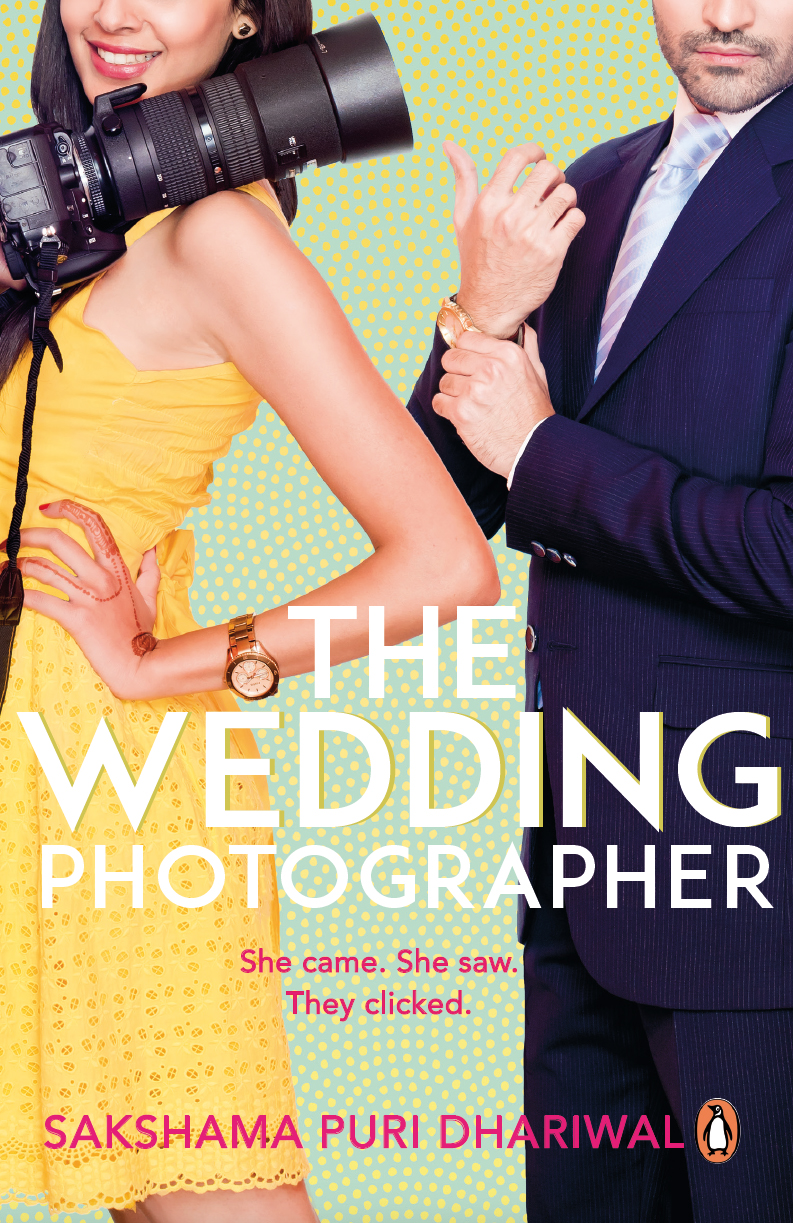 Each one of us has atleast one photographer buddy - who is always clicking away, at birds, at crowds, at buildings, at the unlikeliest of daily objects in which they see beauty that others can't.

Tweet : Tag that friend(s) of yours who loves photography & tell us what you like most about them! Tag @indiabookstore and @penguinindia and use the hashtag #PhotoDost.

What will you win

5 winners will each be sent a copy of The Wedding Photographer.

Tweet: Tag your camera-crazy yaar n tell us what you love about him/her, and you cud win prizes! @indiabookstore @PenguinIndia #PhotoDost

About the book - The Wedding Photographer

On a seventeen-hour-long flight, a chance upgrade to business class lands journalist Risha Kohli next to handsome young real-estate tycoon, Arjun Khanna. What’s more? Risha has been moonlighting as a wedding photographer and her next assignment is Arjun’s sister’s wedding: the most talked-about social event of the year!

But Arjun doesn’t trust journalists and suspects that this smart, sexy and incredibly spunky girl is only using their mutual attraction as a ploy to invade his privacy for a newspaper scoop. And Risha, unaware of Arjun’s personal demons, is worried that this irresistible boy’s unnerving behaviour will jeopardize her biggest professional gig so far.

What follows is a rollercoaster of snarky quips, sizzling chemistry and simmering drama amidst a Big Fat Punjabi Wedding.


Read an excerpt from the book