What makes Sourav Chandidas Ganguly, the ‘Prince of Kolkata’, such a winner? How did he motivate himself when everyone had written him off? And what can we learn from him? Winning like Sourav aims to unravel the secrets of his success to help us think on the same lines and come out with flying colours just like Ganguly.

Buy the book 'Winning Like Sourav' at the best price from IndiaBookStore. 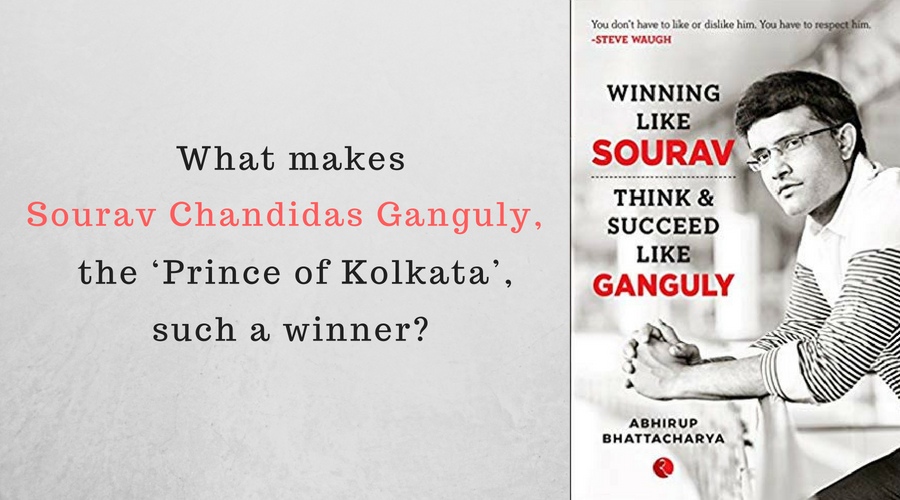 Was captaincy affecting his performance? Was Sourav unable to bear the burden of leading the side much like Sachin before him? There are a couple of reasons for the decline in his average. Sourav sacrificed his batting slots in both Test and ODI lineup in the interest of the team. This, as a result, impacted his performance. He was of the view that the focus should be on building a formidable team rather than on his performance. After all, had performance been the only criteria for playing in the team, why had he been dropped in 2007, in spite of having over 1,000 runs in ODI and Test cricket? In business as well, it is sometimes important to market yourself to the management for the quality of work you have been demonstrating. For example, issues are bound to arise while tackling client expectations in a difficult project. In such a scenario, as a project leader, your ability to resolve such issues becomes critical. It is equally important for the management to know the efforts that have been put in to achieve the desired outcome. This helps in maintaining your visibility in the organization and the value you bring into the team. It is very easy for an outsider to criticize the efforts made by someone without knowing the challenges in delivering the project.

Many have criticized his ability to handle pressure along with captaincy, but the numbers tell an entirely different story. If we look at his performance against all the major cricketing nations in ODIs, his average is consistent (except Australia) with 22 centuries and 72 half-centuries. While it is true that he could have scored more runs in Test cricket, he has missed deserving centuries by a very small margin in many occasions.

A leader like Sourav lies at the intersection of Generation X and Generation Y leaders. Belonging to a wealthy and prosperous family, the art of leading and commanding came to him naturally. There was always a royal flavour to his attitude which observers often misconstrued as arrogance. At the same time, he was open to hear others’ perspectives as was evident in the dressing room discussions as well as on the field. He believed in his players and the players believed in his team. If we try to plot his leadership style using Venn diagrams, it will look something similar to this: