Letters To A Young Poet is a set of letters written between 1902-1908 by Rainer Maria Rilke to Franz Kappus. These aren’t words of advice or critique, but rather a call for young writers to look within themselves and find the place where words are born.

Who was Rainer Maria Rilke?

Rainer Maria Rilke is a Bohemian-Austrian poet and novelist who is credited with some of the most lyrically intense German poetry. His poetry has a mystic feel and very often, he is compared to Rumi and Khalil Gibran. Some of his popular works include Sonnets To Orpheus and Book Of Hours. 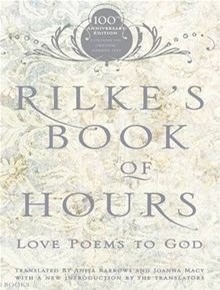 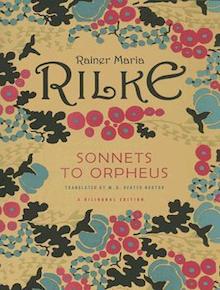 Who is Franz Kappus?

Kappus was an Austrian Military officer and a poet who sent his early verses to Rilke to critique. He did write some fiction novels but he remained a largely military man. He is mostly forgotten by history except through Letters To A Young Poet where he shall be remembered as a recipient of Rilke’s words.

What is the book about?

Letters To A Young Poet is not a guide to writing, rather it is about self-development, through which one might come closer to realising their talents, whatever they may be. Rilke doesn’t tell you what to do to be a good poet, but rather tells you where to look in order to find your true potential. In his letters, he doesn’t seem to give answers but rather invokes some questions.

“It is a matter of living everything. Live the questions now. Perhaps you will then gradually, without noticing it, one distant day live right into the answer.”

Even though written to one young poet, these letters have a universal significance. It provides great insight on how art is created, rather, on how artists are created. It can, to a certain extent, be considered a self-help book. Rilke’s words on certain topics like love, solitude, sadness and prayer are comforting and igniting at the same time.

This set of brief letters envisage in them so much beauty of thoughts and words that if you give this book some patience and a fair chance, it isn’t one that you would read just once. It is not made to stay on your bookshelf. Letters To A Young Poet is something you will pick up time and again to read and re-read. And with each re-reading, something new shall be uncovered.

The letters are short and brief and sometimes I found myself to be engrossed in it so deeply that it seemed like Rilke was addressing me instead of Kappus. It is not a simple read though. If you expect simple language, this is not your book. Rilke writes in a rather complicated manner, more often, meaning much more than he says. 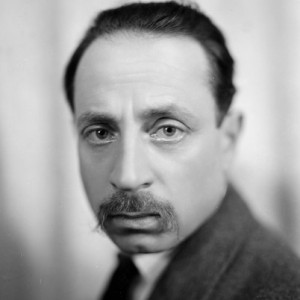 Rilke’s letters explain much of the poet himself. (A great guide, in case you want to be initiated into the poet’s writings.) In fact, these letters were written at the peak of Rilke’s poetic career, when his identity as a renowned verse master was being recognised by the world. Considering these are personal letters and not written to be published, they give a raw peek into the man himself. As Rilke puts it here –

“And if I may say one more thing to you, it is this: do not think that the man who seeks to comfort you lives untroubled among simple and quiet words which sometimes do you good. His life has much hardship and sadness and lags far behind them. If it were otherwise, he could have never found those words.”

The translator, Reginald Snell, does a good job with commentary too. He helps the reader out with necessary references and events whenever needed. These letters are written over a period of time and it is not always an easy job to understand the hidden layers of meaning in a Poet’s writing. Why is he writing this? What event is he referring to? Reginald Snell knows this and thus simplifies it for the readers, by putting Rilke’s words and the letter in context. Through his comments, he highlights the various events and influences in Rilke’s life that might have been woven into his writings.

Young writers should definitely pick this up, but more than that, anyone who seeks to find solace in words or is willing to introspect should give it a read.

“Perhaps all the dragons in our lives are princesses who are only waiting to see us act, just once, with beauty and courage. Perhaps everything that frightens us is, in its deepest essence, something helpless that wants our love.”

To browse through Rilke’s poems, you may like this site.

Writer at IndiaBookStore
Books and Coffee are my favorite things in the world. I fit in my life between my last book and my next. Will live happily ever after in a library.
Favorite Book So Far- The Book Thief by Markus Zusak