What I Liked, What I Didn't

The cover image is arresting: Ustad Bismillah Khan meditating on his music. It is obvious that he has been caught mid-raag, at just the perfect moment. This photograph could not possibly have been 'planned'. A photograph that had to be snapped without warning, at that perfect moment when the musician, caught up in his music, completely unself-conscious, forgot that there was a photographer, an interloper, in his presence.

The invisible photographer could capture a person in his most intimate, his most vulnerable moment. Of course it rarely works out that way. Rai himself writes in the introduction, "When I take a person's portrait, I am trying to capture the aura of that person". In People, Raghu Rai succeeds quite often; but not always.

Take this picture, for instance. 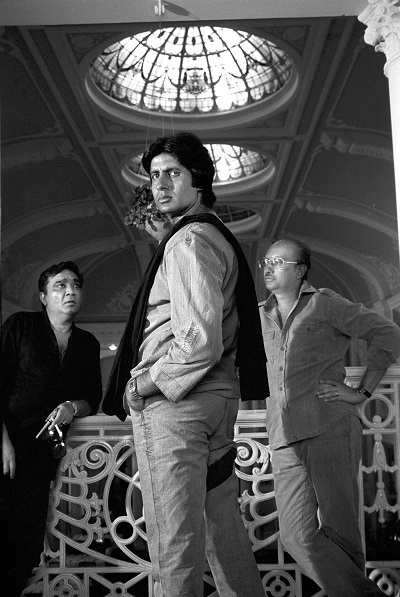 Amitabh Bachchan in classic angry young man pose. Dynamic, forceful, yes. But honest? Revelatory? I wouldn't say so. In fact it looks like a movie poster, with Vijay the anti-hero nursing his wounds and vowing revenge.

By contrast, the picture of the Dalai Lama taken in 1975 shows a relaxed man lounging in his chair, both hands behind his head for support, lips pursed in thought. There is some train of thought there, some emotion, that the picture captures without the subject being aware of it.

A mix of good and not-so-good, that's People by Raghu Rai

People by Raghu Rai is a mix of good portraits and not-so-good portraits. Broadly speaking, the pictures of writers – Vikram Seth, Kiran Nagarkar, R.K.Laxman, Tavleen Singh, Faiz Ahmed Faiz – artists – Satish Gujral, Himmat Shah – and musicians – M.S. Subbalakshmi, Kishori Amonkar, Hariprasad Chaurasia – seem to have caught something raw, something real about these people. The pictures of street artists and house painters have something in them too. Ela Bhatt eating her thali lunch – one of the few colour photographs – makes for a beautiful, natural picture.

Photographs of film actors and politicians seem the most stagey – perhaps these people never let their guard down when there's a photographer around! (The exception to this rule is the portrait of former Pakistani President Zia-ul-Haq, grinning wide in the full glory of his stained teeth.) 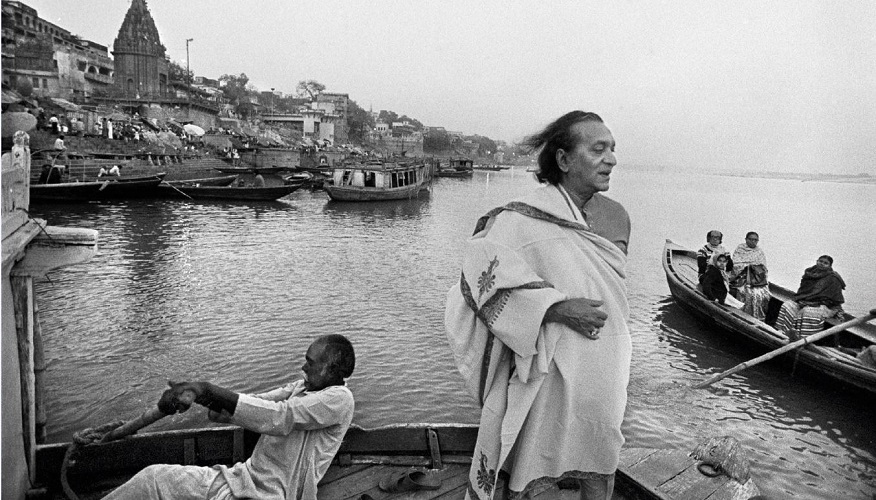 The book's format is a double-edged sword. Books of photographs are usually as big or bigger than laptops, and get relegated to the 'coffee table book' category. This book is the size of a notebook and so it is easy to hold and read and carry around. Then again, I don't suppose most people would want to look at a bunch of pictures during their daily commute, so being able to carry this book around in your purse may not be your highest priority.

On the other hand, because of the format limitations, many photographs have had to suffer the insult of being folded right down the middle, along the book's spine. This is bad in the case of any picture, but particularly deplorable where the subject of the picture has been cut in half. Rai mentions that a particular candid photograph of Satyajit Ray is a favourite of his, but this picture has suffered the fate of being folded right in the middle. So has a picture of the Ghosh family in Calcutta, where the young daughter's face is completely obscured.