Right from the famous ad around the nineties "My Daddy Strongest" to till date "Kuch Meetha Ho Jaye", we have seen this father figure to stand by their kids like one good-n-strong wooden stick to make them sail though the woods and the storms.

Therefore, this time we have gone a bit out of the way to explore the love & gratitude of few of our authors towards their fathers and in doing so how do they visualize a fictitious cartoon character as their Big Daddy. Lets's hear them out and ya a very Happy Father's Day.

Anurag Bhatt, the author of "Krishna and the lake of Souls" 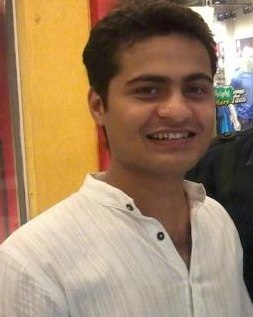 A father can expect more than one child, but a child can’t even think of more than one father. But, we could surely have more than one so-called 'Big Daddy'. Being a bookworm, I am usually surrounded by so many literary fatherly characters.

In the series of considering and calling literary characters ‘Big Daddy’, I first remember my best, Atticus Finch, from the novel ‘To Kill a mocking bird’ because of his phlegmatic attitude towards adverse situations and always holding a pampering endearments towards his children. No doubt, he is the best among all.

Second character had never been a father in his world but the way the greatest wizard of all time, Albus Percival Wulfric Brian Dumbledore, cared and defended Harry Potter provokes me to call him the ‘Big Daddy’.

Last but not the least, Mr. Thomas Oakely from the novel ‘Good night Mister Tom’; for his selflessness care and cautious for a boy who never belonged to him. 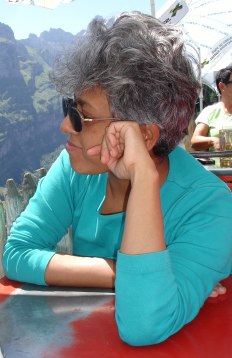 Three literary characters I have felt a great affection for (and sometimes a desire to meet in person!) are as much from three different phases in my life as they are from three different books—Atticus Finch from Harper Lee’s To Kill a Mockingbird, Aragorn from Tolkien’s Lord of the Rings and Raimundo Silva from José Saramago’s The History of the Siege of Lisbon. Atticus I admired because of his calm, humanity and unwavering fairness, and his relationship with his kids.

Aragorn I loved since I was a little girl! His survival skills, his reticence, something wonderfully brooding and brave about him.

Raimundo Silva is unusual in this triad, the reliable proofreader who one day, in a moment of madness, adds a word to the proofs he is checking, thereby rewriting Portuguese history. That one unpremeditated act transforms this shy solitary man who falls both into trouble and love. Irresistible!

Find more about Sampurna at her blog. 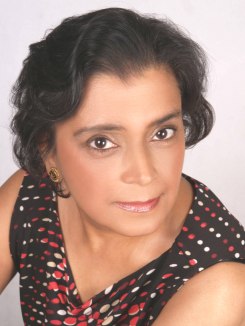 Atticus Finch in Harper Lee's To Kill a Mockingbird. Kind, strong, protective, and above all supremely courageous in the face of the violent racism of the 1930s American South, Atticus is a symbol of universal values that cannot be learnt from textbooks or teachers.

Rahim Khan in Khaled Hosseini's The Kite Runner. While not the hero's biological father, Rahim is the hero's subtle and invisible moral compass who guides his actions towards resolving his lifelong ethical and emotional conflict.

Prospero from Shakespeare's, The Tempest, a widowed father who protects his Miranda, and even while exacting revenge on his enemy, magically leads her to her true love. 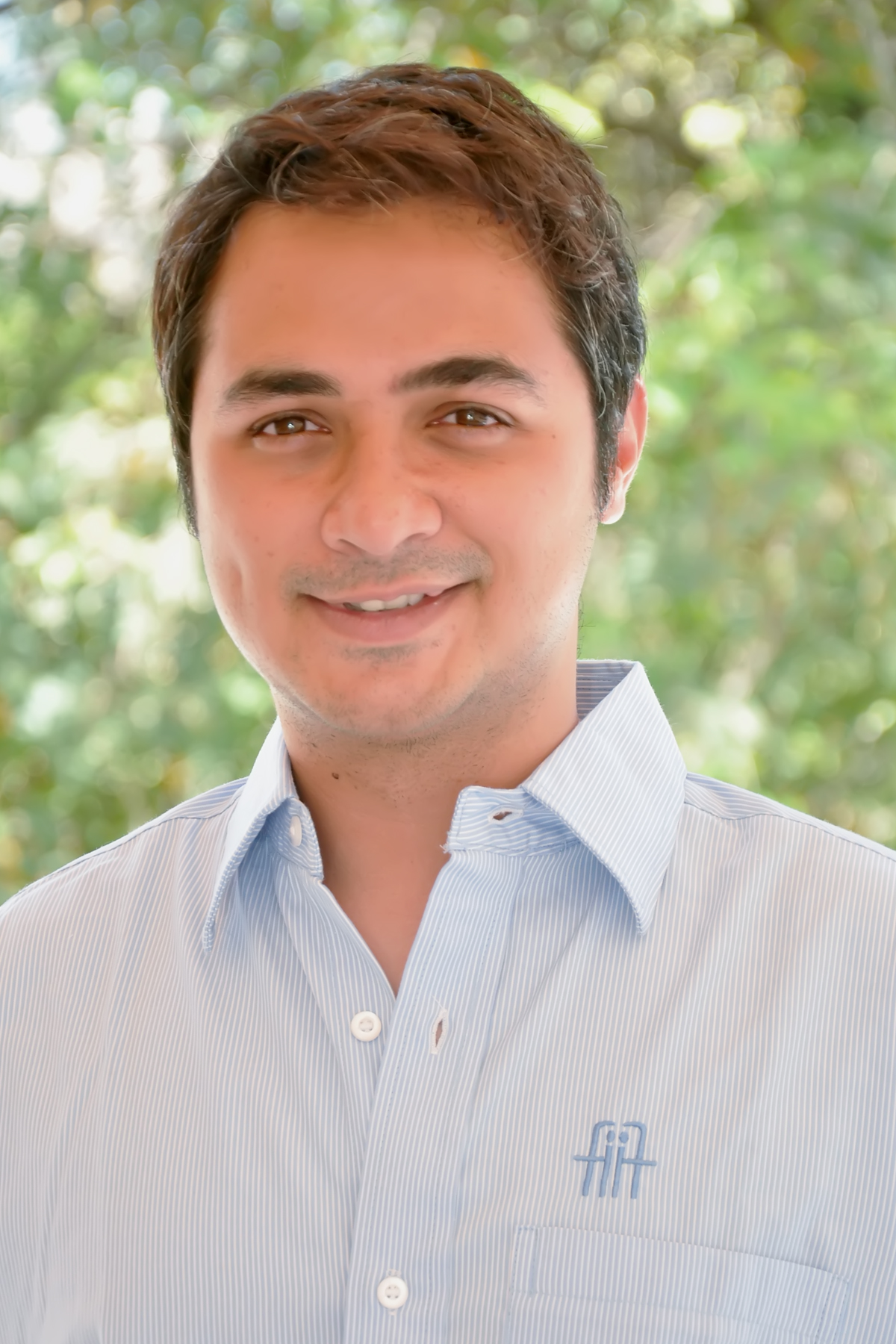 My biggest inspirations, the three biggest reasons I fell in love with books were Roald Dahl, Terry Pratchett and Douglas Adams.
I used to spend entire weeks reading Roald Dahl books as a child, one after the other. They were magical, hilarious, cruel and wonderful, filled with grotesque adults and heroic children battling the odds. Very appealing to quiet and overly thoughtful kids.
I discovered Pratchett early – I’d started reading the Discworld series when I was barely twelve and it has been a place I keep going back to, faithfully, with every new book. If there was one series, one imaginary world that I wish was bequeathed to me, it would be that one.
Adams was the one I discovered last – well into my supposed adulthood. But the Hitchiker’s Guide transcends age – it cracks open our mundane world into dazzling possibilities glued together only with silliness. It is gorgeous. It changes the insides of your mind.
Reach Aditya at FB and Twitter.