October 15th is P.G.Wodehouse's birthday. While many legions of readers the world over swear by his particular brand of humour, some are left cold by it. In any case, we guarantee that the collection of Wodehouse quotes below will have you guffawing whether you're a Wodehouse fan or not! 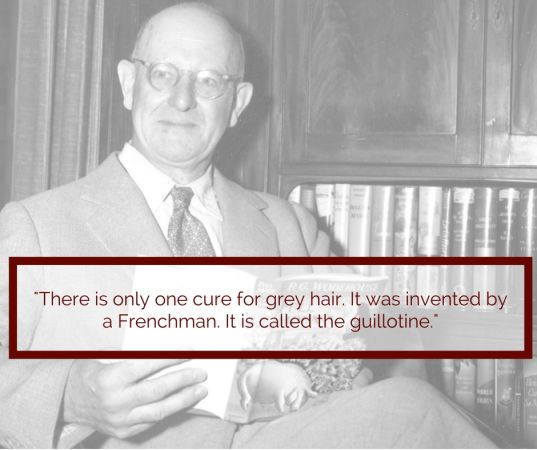 Wodehouse on the difference between men and women: 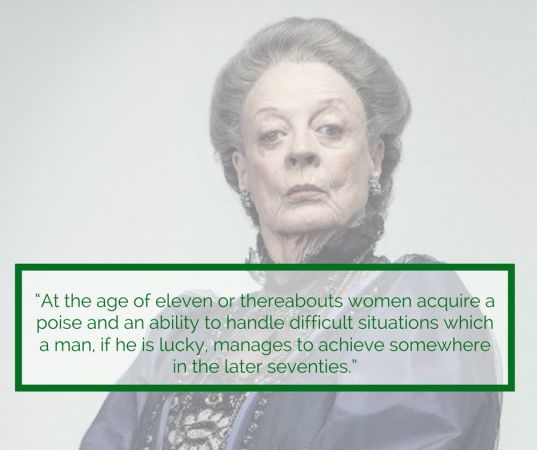 Wodehouse novels, especially the Jeeves and Wooster ones, are filled with women who call the shots, often leaving their male counterparts bewildered.

Wodehouse on how and when to apologize: 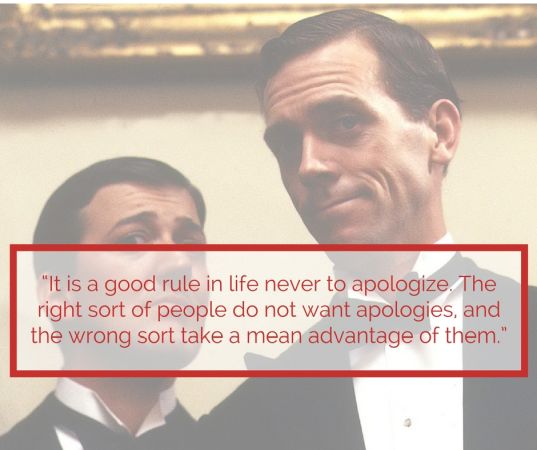 This one is almost philosophical, isn't it?

Wodehouse on the kind of girl your friend needs to marry: 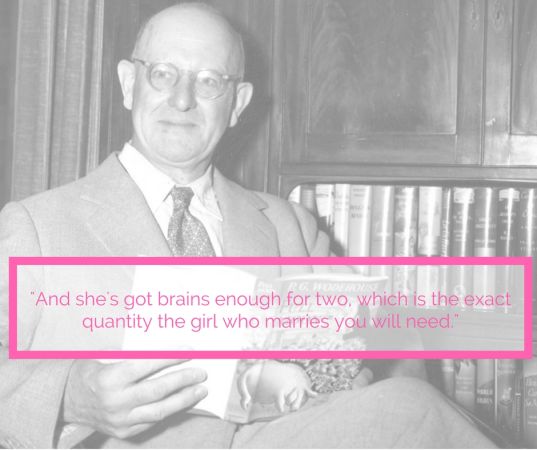 Then again, Wodehouse on marriage itself: 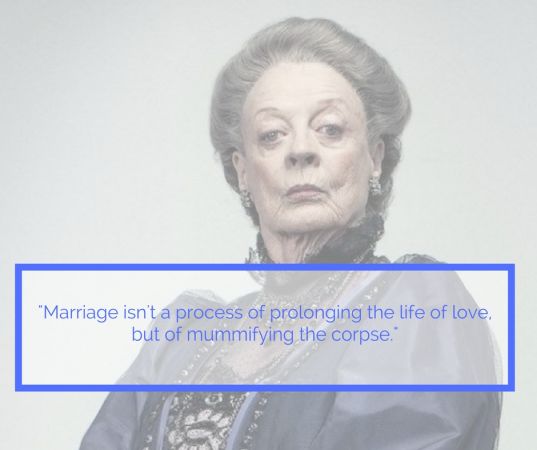 Unnecessarily bleak, do you think? Well, as we've heard before, marriage is no bed of roses… 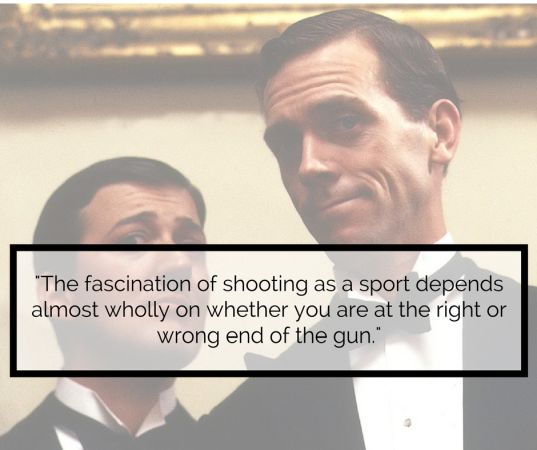 Wodehouse novels are generally set in upper-class homes, where weekend shooting parties used to be held, with gentleman participating in shooting contests. Eww!

Wodehouse on different degrees of disappointment: 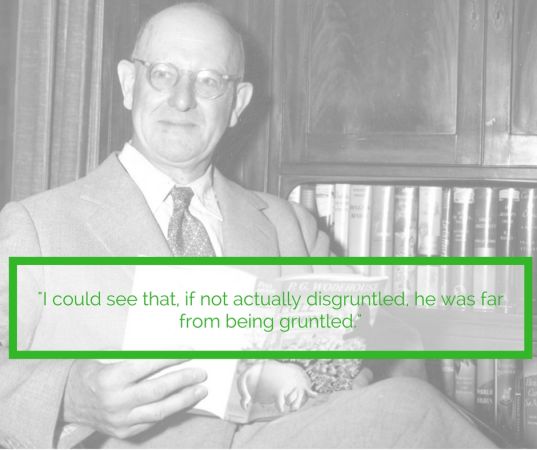 Here Wodehouse coins a new word, making us wonder why it wasn't part of the dictionary already! 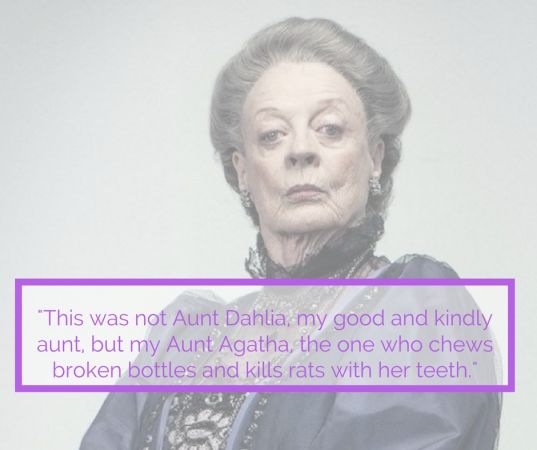 Aunt Agatha was a rich source of humour in the Bertie Wooster novels, along with the more sympathetic but equally hilarious Aunt Dahlia. No collection of Wodehouse quotes would miss out on having one on her.

Wodehouse on What Women Really Want: 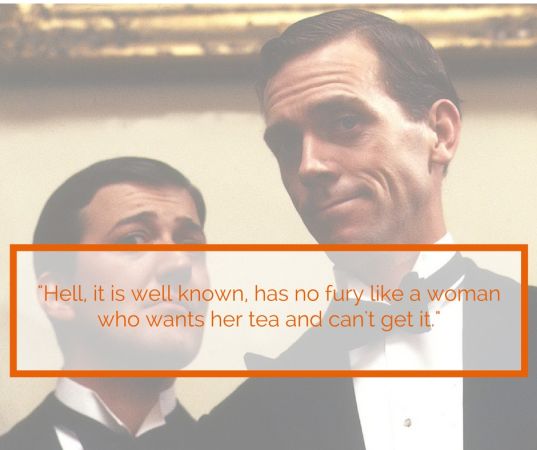 A lot of Wodehouse quotes seem to be on women, and no wonder; he generally spoke from a man's perspective in his books.

Wodehouse on Receiving a Nasty Shock: 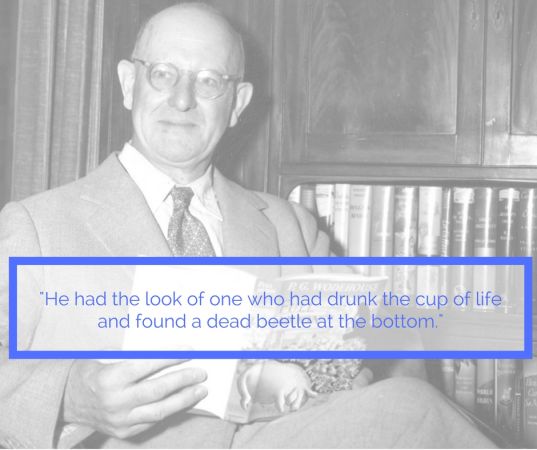 Ah, which among us has not experienced a rude shock from time to time?

Which one among these did you like the most? Are your favourite Wodehouse quotes in here? Tell us!