The countdown to 2014 has started. Let’s look back at the literary highlights of 2013.

We asked our readers some fun ‘bookish’ questions, to get an idea of what our users think about the literary events, trends, happenings that left their mark in 2013. Here is what they voted for… 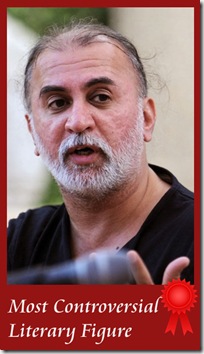 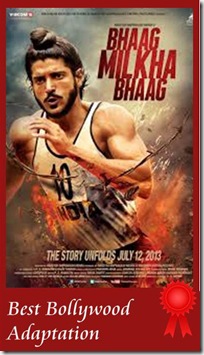 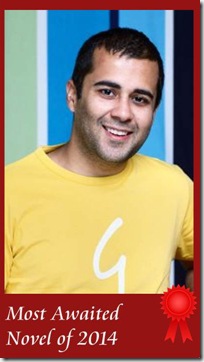 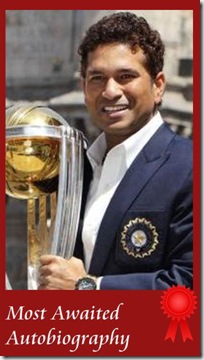 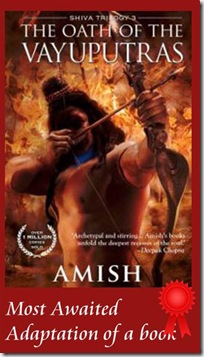 Literary Newsmaker of the Year… but not in a good way. 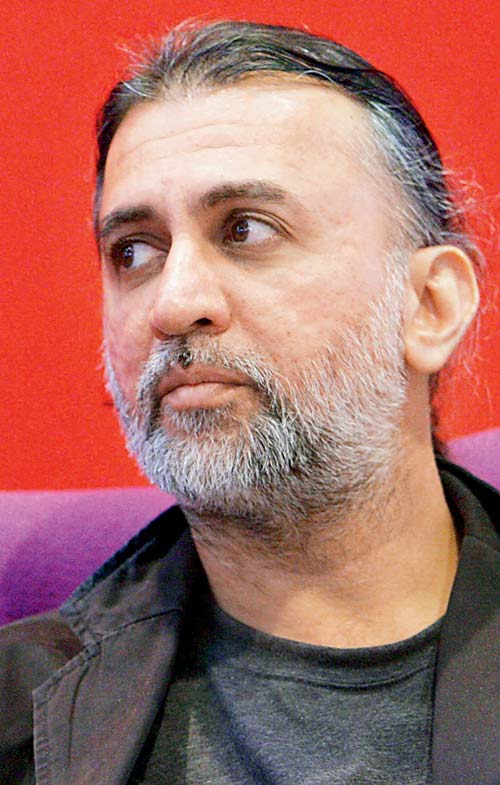 And the award goes to…’Tarun Tejpal’

This was a no-contest. 2013 saw a number of front-page-worthy literary happenings: the publication of a novel Tampa that graphically describes a middle-aged female teacher seducing her 14-year-old student, Vikram Seth being asked to return his 1 million pound advance, and Salman Rushdie (always good for a controversy or two) slugging it out with Jonathen Franzen over twitter. But the winner was obvious to us all. Take a bow, Tarun Tejpal, for making a Tehelka … for all the wrong reasons, of course.

The Best Hollywood adaptation of a book… The Great Gatsby is the greatest. 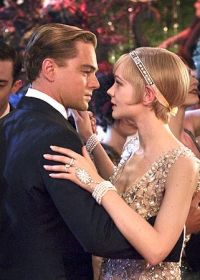 Smart people that they are, the marketing machinery in Hollywood has realized that adaptations of popular books are a surefire money spinner. While every production house prays fervently for another phenomenon a la Harry Potter, the lack of one doesn’t stop them from trying their luck with other bestselling books. Last year saw adaptations of Catching Fire, The Hobbit, Midnight’s Children and many other well-known books, but our readers voted for the one and only The Great Gatsby! Leonardo DiCaprio played the titular role. Um, sorry, we don’t know how many of our voters were women.

The Best Bollywood adaptation of a book… strictly adapted, not ‘inspired’ 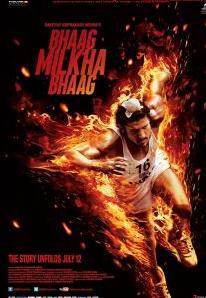 Yes, a number of our desi directors were ‘inspired’ by books this year (Some of them do know how to read). Sanjay Leela Bhansali created a loud, raunchy, trigger-happy version of Romeo and Juliet that would have Shakespeare turning in his grave. Lootera, on the other hand, was a nuanced film whose script borrowed from O.Henry’s masterpiece The Last Leaf… AND did it justice. But our voters felt strongly about a completely desi story…that of Milkha Singh and his struggle to reach the top, told in his autobiography, The Race of my Life. Bhaag Milkha Bhaag!

Most awaited book of 2014… this is what Young India wants! 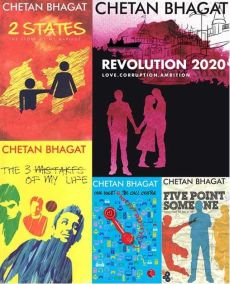 And now for 2014! Bookaholics have high expectations from the upcoming year!

The nominees were-
1. Allegiant by Veronica Roth
2. Beautiful You by Chuck Palahniuk
3. Chetan Bhagat’s 7th novel
4. Cormoran Strike #2
5. The Blood of Olympus by Rick Riordan

Veronica Roth will tie up the Divergent series. Chuck Palahniuk will publish Beautiful You. J K Rowling will give us Cormoran Strike #2 … or maybe her alter ego who wrote the first book, Robert Galbraith, will *wink wink*. But what everyone is REALLY waiting for, is Chetan Bhagat’s as-yet-untitled 7th novel. Well, guys, believe us…. that’s really what young India wants.

Most wanted celebrity autobiography… Sachin, Sachin, all the way. 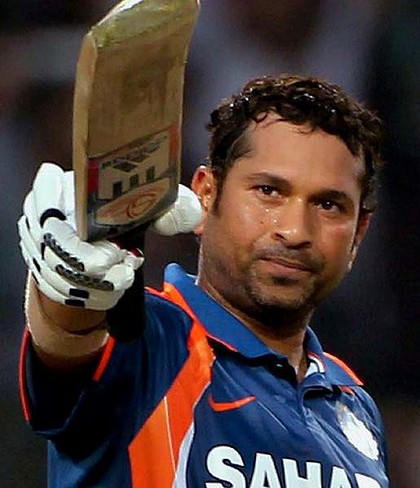 And the Award goes to…Sachin Tendulkar

We gave our respondents a lot of choices; from Sonia Gandhi to Deepika Padukone, from Amartya Sen to Asaram Bapu. But no, India just hasn’t had enough of Sachin. And with his retirement now, maybe he’ll actually have time to write his story in his own words. Based on our survey, it’s sure to be a bestseller!

Most wanted book-to-movie adaptation… Meluha it is. 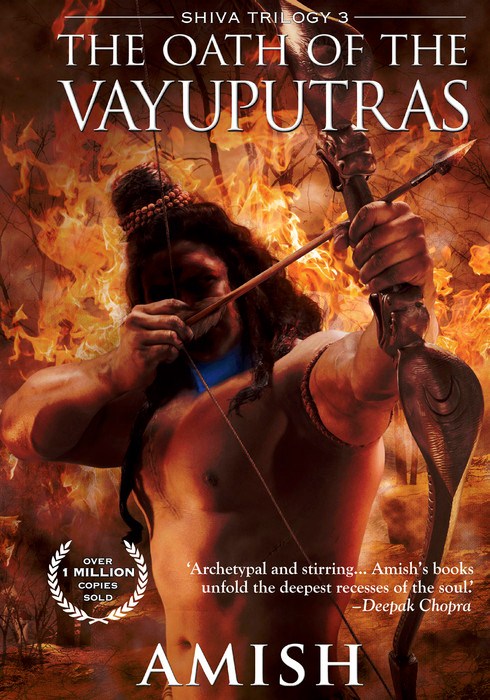 The nominees were-
1. A Tale for the Time Being
2. Divergent
3. Life is What You Make it
4. Oath of the Vayuputras
5. The Lowland

Many people voted for The Lowland by Jhumpa Lahiri, and many others for Life is What You Make It by Preeti Shenoy; but the winner, by a huge majority, was Oath of the Vayuputras by Amish Tripathy. Hey, don’t you guys want Immortals of Meluha to be adapted first? Be happy, everyone, do you know who is adapting the first book? None other than Karan Johar, the king of candyfloss! Here’s hoping he doesn’t change the setting to ‘Meluha College’ where everyone sports designer stuff and gels their hair. Hmmmm.

Well, people, that’s it for this year’s Reader’s Choice Literary Awards! Do you think the right people won? What other categories can you think of? Do let us know…. leave us your comments below!