Since the beginning of the film industry, production houses and directors have searched for that perfect script which would earn them the glory and riches they desire. But no place can offer a better script than our good old library filled with so many stories and so many lives. With Oscar season upon us, let’s have a look at a few books that were adapted as movies and went on to become worldwide hits and fascination. 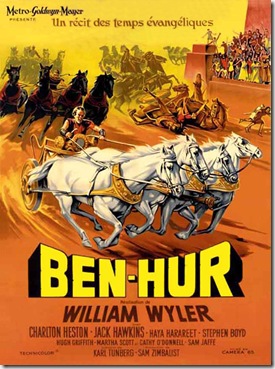 Originally titled, ‘ Ben-Hur: A Tale of the Christ‘, this novel tells the story of a Jewish man called Judah Ben-Hur’s life that changes from being a prince to becoming a slave due to a wrongful conviction and then a soldier. Seeking revenge to punish his wrong doers, he meets Jesus on his way to be crucified and that experience changes his life. The author has been appreciated for his efforts put into getting the historical facts right. This book, one of the bestselling novels of 19th Century, was made into a movie much later 1959 starring Charlton Heston and was an instant hit and made almost 10 times its budget at the box office. 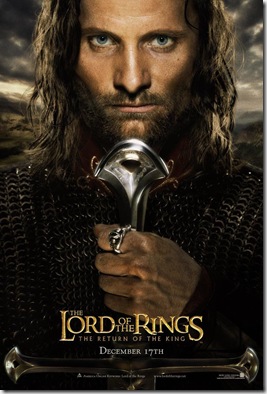 The Lord of the Rings: The Return of the King

The third novel in J.R.R. Tolkien’s Lord of the Tings trilogy, this book tells the story of Sam and Frodo’ s journey to the Mount Doom where they have to destroy the ring, while Aragorn and Gandalf stall the forces of the Dark Lord. The world’s second best-selling novel of all time(yes, over 150 million copies sold till date!), the author, a professor at the University of Oxford, wrote the whole series over a span of 12 years! This trilogy was made into a movie by Peter Jackson and the production house New line cinemas spent a whooping $280 million on this project.

Gone with the Wind

This Pulitzer prize winning novel tells the story takes place during the American Civil War period and centers the life of Scarlett O’Hara, a spoilt and pampered daughter of a plantation owner and how the different events in her life changes her as a person. The book has sold more than 30 million copies till date and has become a classic and a source of inspiration for many authors. David O. Selznick adapted this novel into a movie and apparently 1400 women auditioned for Scarlett’s role before Vivien Leigh was chosen! 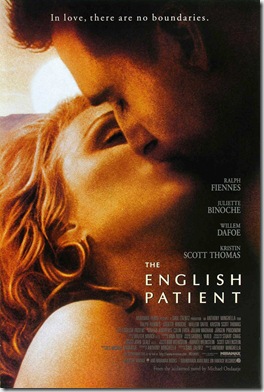 Michael Ondaatje won the Booker prize and the Governor General’s Award for this book in 1992 and it tells the story of four people during World War II – a young army nurse, a man whose face is burned beyond recognition due to a plane crash, who is being taken care of by the nurse, a Sikh British soldier and a thief who meet at a destroyed villa in Italy. This book was adapted into a movie in 1996 starring Ralph Fiennes, Kristin Scott Thomas, and Willem Dafoe.

This 1982 Booker prize winner is based on the life of Oskar Schindler, a German entrepreneur, who saved thousands of Jews from the German Army during the World War II by providing work for them in his factories and bribing the Nazi officials from causing any harm to his workers. The author’s inspiration for this book came from Mr. Pfefferberg, a holocaust survivor, who after repeated failed attempts to bring attention to Mr. Schindler’s actions finally convinced the author with his extensive research on this subject. Famed director Steven Spielberg, made this into a black and white, documentary like movie starring Liam Neeson as Oskar Schindler. 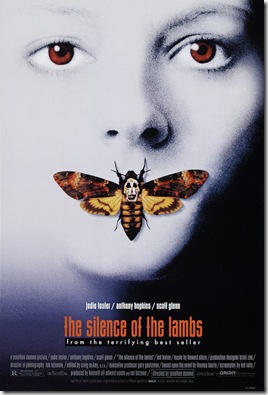 The Silence of the Lambs

Probably one of the best crime thrillers of all time with the unforgettable serial killer – Dr. Hannibal Lector, was an instant success when it was released in 1988 and won multiple awards. This novel centers around Clarice Starling, a young FBI agent still under training and her encounter with the cannibalistic serial killer Hannibal Lector, in connection with another case that she is involved with. This book was adapted into a movie by Jonathan Demme in 1991 starring Jodie Foster as Clarice Starling. 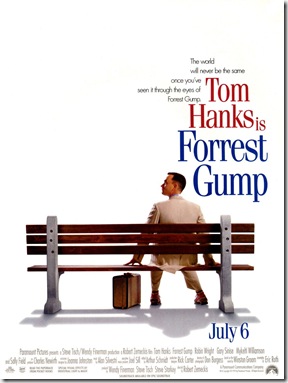 Unlike other best sellers listed in this article, the Forrest Gump novel was not a best seller when it was released. Only after it was made into a movie starring Tom Hanks did the novel turn into a best seller that sold more than 1.7 million copies worldwide. This novel is a man’s rant about his life. With low IQ, he has always been looked down by his peers but little do they realize that behind that wall of below average intelligence is a man of profound wisdom. The movie was one of the earliest successes of Paramount Pictures and made around $670 million worldwide.