Did you know that in the 1980s, the Ayatollah Khomeini issued a fatwa permitting sex change operations? Read Sex and the Citadel for more incredible factoids! 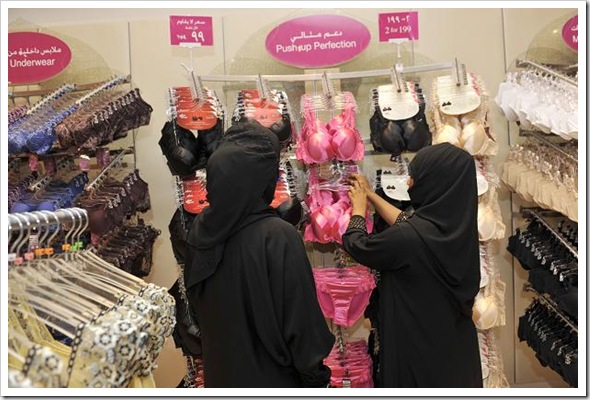 Sex and the Citadel is about sexual behavior in the Islamic World. The author, Shereen El Feki, is a Western journalist whose father is Egyptian, and this gives her an immediate entry into a culture that is often shrouded in silence. She has investigated all aspects of sexuality – within marriage (and Islam has many many forms of marriage!), outside marriage, homosexual, as a tourist treat, as a business. The book is well-researched, comprehensive and yet not boring or long-drawn. There are enough anecdotes to amuse the casual reader, and enough data to satisfy the academic. However, don’t go into this for cheap thrills, because there aren’t any!

This book was an easy read. The author has placed her observations and data in a very reader-friendly format. Every chapter starts with a pithy statement by her Egyptian grandmother. For example: “I am not a prostitute, and my husband isn’t giving me money, so where am I supposed to find the cash?”

This book gave me an insight into a culture which is too often stereotyped into a single image: a downtrodden burqa-clad woman at the mercy of her jihad-hungry men. The author obviously makes a very determined effort to show us a different side of the culture. For example, the book has a decidedly raunchy beginning, with the author introducing a group of wide-eyed Arab women to their very first vibrator. Not that the women are novices when it comes to enhancing the sexual experience – they are, in fact, experts in the area of lingerie. As the author writes, “Mere words cannot do justice to the fevered imaginations that would create thongs adorned with plastic scorpions…” The Arabic world is not quite as repressed and anti-sex as our unconscious prejudices might make us feel. Ever heard of The Perfumed Garden (the Arabic Kamasutra), for example? 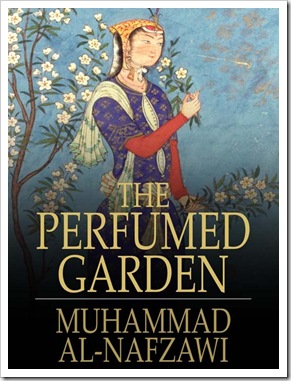 Also, consider those career women in the Gulf who choose to become second wives. In Western and West-influenced cultures, bigamy is considered immoral if not illegal, but of course, this is not the case in Islam. And some Arab women have learned to use the fact to their advantage. As second wives, they gain security, the perks of being a wife and mother and not standing out in society, but leave the cooking, cleaning and other duties to wife number one – while working on their careers too!

Similarly, Shereen tells us about SolFem, a Moroccan NGO which helps unmarried mothers and their children reintegrate into society (under the law, these women can be imprisoned for having sex outside marriage), Y-Peer, an NGO for young people which teaches them about contraception (not totally forbidden by Islamic law) and Marwa Rakha, a blogger who talks about relationships openly, online, and has gained quite a fan following.

This book mainly focuses on Egypt. There are bits and pieces from other countries: Saudi, Lebanon, Tunisia… but Cairo forms the bulk of the research done. It could have done with a more comprehensive approach in this respect. 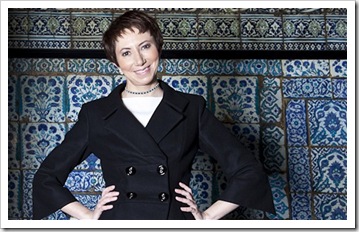 All in all, this was an interesting read, well worth the time. It made me think, opened my mind to different ideas, and was interestingly written. It made me think more objectively about my view of the Islamic world, and the author’s points about the pre-Western-influence Arab world and its more open-minded approach to sexuality, as well as the need to consider Arab cultural mores, their insistence on religious and familial obligations, are explained well. Certainly worth a re-read some time soon.