The strongest of all feelings is "love". Can we really define it?

Love could be for the mother who gave us birth, the father who nourishes us, the friend who supports us, and the pet who is faithful to us or the mate we always wanted. It comes to our doorstep knocking every time.

Even when we pick up a book, some characters touches our heart. Despite of being imaginary, they start to live with us.

Be it Edward from twilight, be it Mr Darcy from Pride and prejudice, or Rhett butler from gone with the wind, there will always be the time when we will have a crush on one of these fad characters, And why not? The very imagination of the writers gave face to them. They are what we always wanted handsome, caring, mysterious, and naughty but still loving. From generation to generation, these characters were the "main crushes". They are time immemorial, they had seen, experienced many a things, they are not always right, they are not Mr. perfect but still they 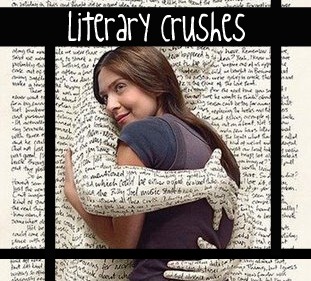 became favourites of many a hearts.

"What women want is mystery", very often this statement is heard, seen and even pondered upon.

Little that they know, every woman is diverse, their choices, their likes were like chalk and cheese. But there is something which we (girls) find and get attracted to. That is the "personality" of an individual. And those qualities are generally assimilated in these literary characters. 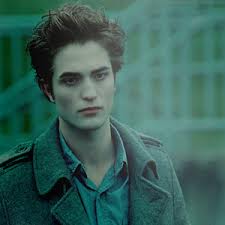 All the fans of Christian grey are well acquainted with this phrase. There is no denying if he had been a real guy, he would have "the sexiest man" title in 2012 for sure. His charming demeanour, the "devil-may-care" attitude with little childlike acts had captured many a women's heart.

My personal favourite (of many others too) is "Edward" from Twilight series. Forget about him being gorgeous (obviously he his). Just in a little span of time, He became the heart-throb of teens and young adults. What made him to the top list was his enchanting behaviour, his limitless and self-sacrificing love. His ultimate dedication and love towards Bella that he was ready to even give her up for her future made him the king of our hearts. Sometime, you can't stop wonder-"can a real guy be somewhat like him?"

"A 10-year-old crush", can anyone beat it? Just ask a 20-year-old or a 35-year-old, their first crush's name will be-Mr. Darcy? No, he was not perfect neither he was the handsomest of all. His arrogance, possessive attitude and thoughtfulness made everyone fall in love with him. It's been 200 years but he, surely is and will be t 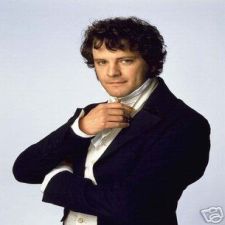 he most popular romantic hero ever.

The saga of love, betrayal, mystery and romance has always made us more and more curious. We live with them, we love them and eventually they are like a living embodiment. Click on Google, there are many fan sites just to admire these characters. What made them this successful? Why we love them?

The reply to this is because they resemble real people. When authors make a character, they picture some basic character sketch about that person. Would she be talkative, or silent? Would he be a sportsman or a guy next door? Whenever we meet a person, he could be the subject of a new character in someone's novel.

These crushes spread a smile on our faces. They might be fictional but they will always inhabit in our heart. This is spirit of love, crushes, affection and valentine.