Yoga classes to cure homosexuality, gays and lesbians marrying each other, and more incredible truths about being gay in Asia. 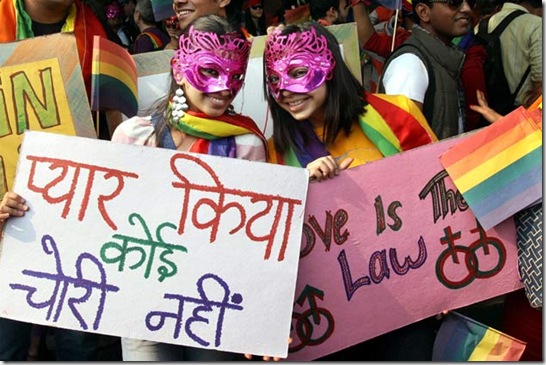 Did you know that there are Yoga classes in India that claim to ‘cure’ homosexuality?

Or that Chinese gays and lesbians have found a way to placate their not-so-understanding parents by marrying each other?

Or that Tokyo has drag queens who are top-notch celebrities? 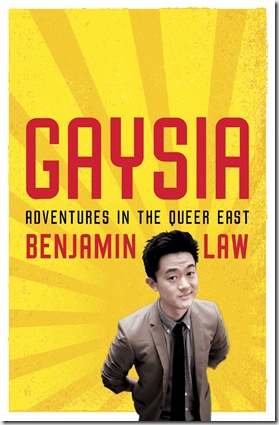 Ben Law travels across Asia, visiting seven countries and learning by firsthand experience what life is like for people who are ‘sexually different’. Not content with dealing with the better-known segment of gays, the book also delves into the right and privileges of transsexuals, and mostly marginalized lesbians.

Visiting several Asian countries, the author finds that the condition of homosexuals and transgenders is apparently the same all over (in other words, it is characterised by misunderstandings, wariness, misplaced humour, uncertainty…)  with just a few very isolated incidents where some of these minorities are showered with recognition, but that too, quite often, is just for the benefit of the ‘general’ people.

The book also goes through the struggles of various people and institutions who are putting their heart and soul into the effort of bringing about a revolution for the people so long neglected and discriminated against. Reassuringly, the author finds out that there are just as many heterosexual people vying for the rights of homosexuals as are homosexuals themselves.

From popular gay stars to transsexual beauty pageants, this book has got the entertainment factor, but also dips its toes into the emotional turmoil of the suppressed people. It gives us a glimpse narrates the social and familial pressures suffered by people in Asian cultures, known for their emphasis on filial obedience and strong-knit societal bonds which, while they act as a safety net in many cases, can also be stifling, restrictive and, on occasion, cruel and vicious.

Coming from a ethnic Asian gay writer who was lucky enough to be brought up in a more open society himself, it is refreshing to see an unfettered account of the plight of the people all across the continent and a narrative of their ways of dealing with it. The author’s take is mature, which helps him discover not just the woes of the people but also the efforts of the people who think they are trying to help.

Adventurous and funny in its approach, the book does not fail to combine all aspects of being gay in Asia, from HIV to self-identity issues, from curing churches to only gay bars. It has a lot to offer to people with a genuine interest in the subject but also for people only looking for light reading.

Benjamin’s website has more to say about Gaysia, as does this clip. The Monthly has a great review of this book too.